Hunting is subject to many regulations that vary according to the province you live in. The federal government is responsible for firearms and all matters connected with them (i.e. training, transportation, licences, registration, licence to own, and licence to acquire), as well as certain hunting regulations such as hunting migratory birds. The provinces, for their part, are responsible for hunting regulations: retrieving prey, wild game, hunting licences, hunting zones, and general regulations. 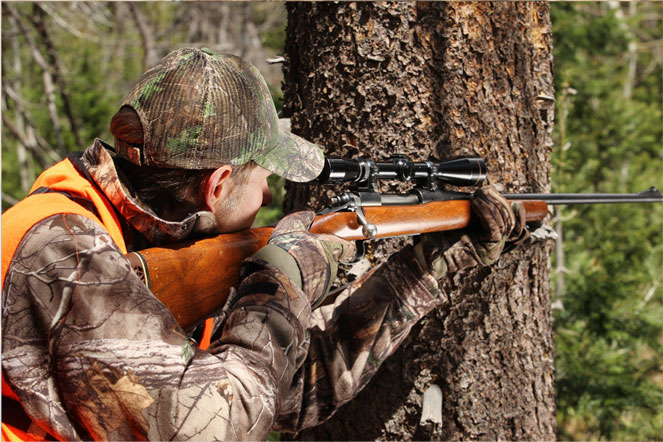 Provinces, territories, and municipalities can also enact other laws and regulations applicable to their territory. For example, the provinces are responsible for regulating hunting. They can impose hunting zones or restrictions on the calibre or gauge of firearms allowable for hunting particular game. According to the Firearms Act, the authorization to use and registration of a firearm can be compared with a driver’s licence and vehicle registration, respectively. Firearms licences serve as proof that the licence holder meets the various public safety requirements and is authorized to own and use a firearm. A registration certificate is required for restricted or prohibited firearms; it identifies a firearm and its owner, providing a means to locate the firearm. Hunting with a handgun is prohibited in Canada. 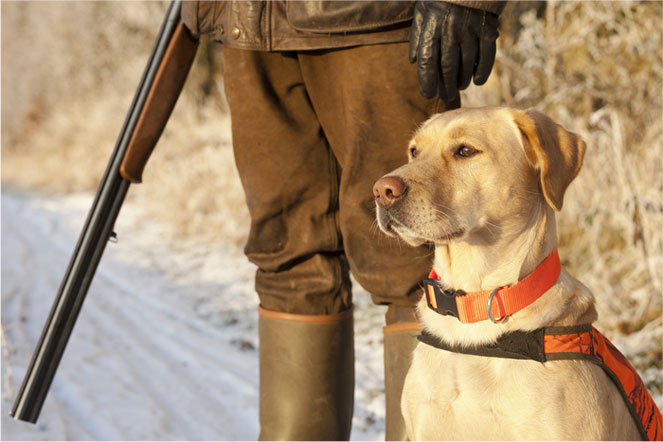